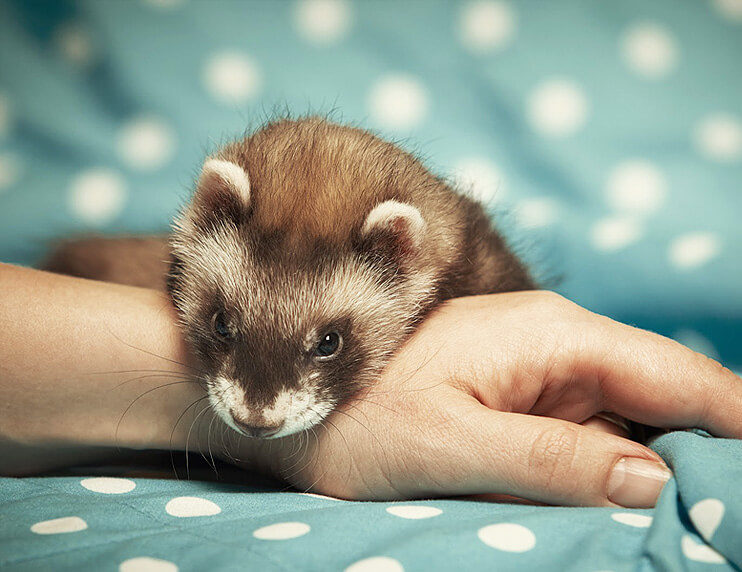 If you Google “Emotional Support Animal,” you’ll get two kinds of results: Scams offering to “register” your emotional support animal (ESA) for money (there is no ESA registry recognized by the United States government, the country the websites promise to register them in) and articles complaining about the “trend” of people faking ESA status for the pets in order to fly the animal with them for free. These two are not unrelated.

An emotional support animal, sometimes also called a comfort animal, is a (usually untrained) animal of any species that a licensed medical professional has determined provides some benefit to a person with a disability. Many ESAs are used by individuals with autism, severe depression, anxiety, or related disorders. An ESA may help a person calm down when they are experiencing a panic attack, provide someone with autism emotional comfort, or give a suicidal person an emotional connection that helps them in a crisis.

In the United States, ESAs are very different from service animals, which is probably one of the reasons many see an increase of ESAs with skepticism. Service animals must be highly trained, and they perform discrete tasks for their owners, such as providing guidance for someone with a visual impairment or fetching items for someone with limited mobility. Someone with a service animal has the right to take the animal into any public place, and if you’ve ever seen a service animal, you’ll notice they’re very quiet and well-behaved as a result of their training.

In contrast, ESAs do not require any training. Your ESA may be any companion animal, and some people have chosen more unique breeds, like turkeys, full-size pigs, and monkeys. You do not have the right to bring an ESA into any public place, but you do have the right to live with your ESA, even if your residence has a no-pets policy or a pet deposit. Both of these must be legally waived for an ESA. In addition, an ESA can be brought onto an airplane without an animal carrier, for no additional fee. Most articles about ESAs focus on their bad behavior while flying, since most ESAs are not trained. Airlines do not have to allow a poorly-behaved ESA onboard, but unfortunately most bad behavior happens after take off.

There’s a lot to unpack when it comes to emotional support animals. On the one hand, there are a number of fraudulent companies that will hand anyone with a credit card a signed letter from a doctor prescribing them an ESA. As a result, there are certainly people without disabilities with ESA letters.

It’s common for people to think any increase of medical services is a bad thing. We see an increase in the use of antidepressants as a sign that we are over-medicating and over-diagnosing. And it’s possible that’s happening! But it’s also possible that we’re just better at diagnosing depression than we used to be, or that the decrease in the stigma surrounding depression means more people are seeking help. But most people jump to the first set of conclusions and don’t consider the second set. So it makes sense that when there is an increase in the use of emotional support animals, we assume most of those people are committing fraud.

Perhaps this is also the result of the fact that most folks with ESAs have “invisible” disabilities. As a culture, we’re fine with calling someone disabled when we can see their disability, whether it’s a behavior, deformity, or physical aid like a wheelchair or cane. But what about someone with fibromyalgia, severe depression, or PTSD? You can’t tell by looking at them that someone has a disability, and that uncertainty makes many people uncomfortable. They’d rather believe someone is lazy, weak, or faking it if they can’t see the disability. So while there are companies fraudulently giving out ESA letters and some people are illegitimately taking advantage of disability laws, the smug attitudes of flight attendants and landlords interviewed for articles about ESAs are at least partially the result of discrimination and a mistrust of anyone who says they’re disabled when they are not visually identifiable as such.

Anyone with a pet can surely recognize how a companion animal can help a disabled person, especially one with a mental illness. And anyone who’s had a strong bond with a ferret can understand that there’s no reason why an ESA ferret is less legitimate than a more traditional animal. I’ve had pets my whole life, and ferrets for several years, and I can certainly attest to their ability to help with a mental illness.

I have been diagnosed with chronic, treatment-resistant major depression, a generalized anxiety disorder, and a panic disorder. I’ve suffered from frequent panic attacks since I was ten. Over the past five years, I’ve had trouble taking care of myself (on my worst days, it’s hard to even get out of bed to eat) and suicidal ideation. As I summed it up to a friend once, my brain is broken and also a jerk.

I also own ferrets. They have been a profound comfort in my life, especially since I got the bonded pair I have now. I love dogs and cats, but I don’t always have the emotional energy to give them the attention they want. With bonded ferrets, they seem to care about me, but they love each other much more. This means that if I only have the energy to supervise their play, instead of participate, I don’t have to feel guilty about it. They get all the comfort and play they need from each other, and while they clearly feel affection for me, my playing with them is just a nice bonus.

My ferrets have given me much more than just companionship and comfort, though. They’ve also legitimately saved my life. When I’m in the worst place, my illness can convince me that all the humans in my life don’t actually love me and would be happier if I was dead. But even the worst depression cannot convince me that my ferrets would be better off. There have been two instances when I did not progress from a plan to an attempt of suicide because my ferrets provided me with a link to the world that I couldn’t sever. Without them, I may already be a casualty of depression. The logic behind protecting ESAs is that it is not fair to require someone like me to give up such an effective treatment for my disability/illness because my landlord doesn’t want pets in their property. It would effectively bar me from being allowed to live in certain places, because I really wouldn’t be able to function as well without my ferrets. My ferrets are not just family; they are the difference between life and death.