Suit Filed Against Champion Petfoods, Maker of Orijen and Acana 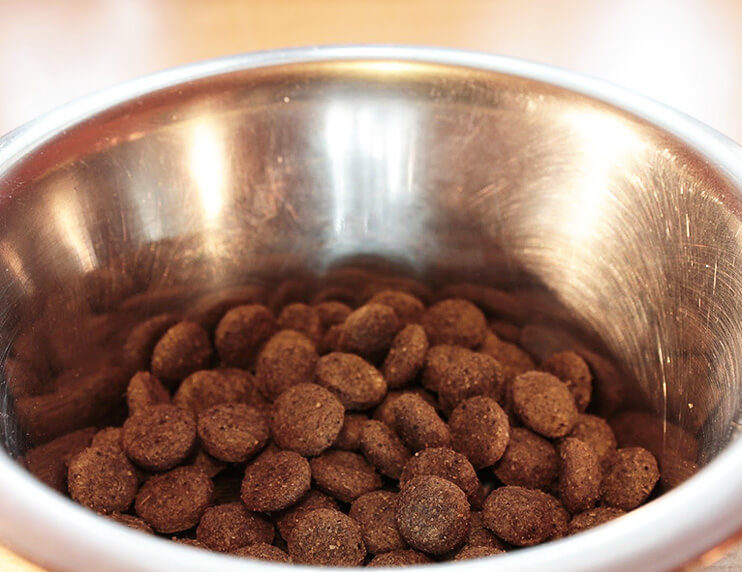 On March 1, 2018, a class action lawsuit was filed against Champion Petfoods, the company that makes Orijen and Acana cat and dog foods, for false advertising and fraud. The lawsuit accuses the company of “failing to fully disclose the presence of heavy metals and toxins in their pet food sold throughout the United States.”

The suit was filed by Lockridge Grindal Nauen, a firm in Minneapolis, Minnesota that specializes in class actions. In class action lawsuits, a single person or group of people can file and prosecute a lawsuit on behalf of a larger group, or class. For example, Volkswagen was recently sued because it advertised its diesel vehicles as being “clean diesel” with low nitrous oxide emissions. But it turns out they programmed the cars to perform up to EPA standards when they were being tested, but they were actually polluting up to 40 times the legal limit on the road. They were sued by the government, car dealerships, and consumers. If all of these individuals and organizations had to sue Volkswagen separately, they would each face the company alone and either settle or go to separate trials. Each would need to independently gather and present evidence against Volkswagen. Each would pay different law firms to present the case. This would inevitably have led to different outcomes–some plaintiffs will get money, some won’t, and the company may go to trial multiple times and receive guilty and not-guilty verdicts in different courts. This doesn’t make much sense and isn’t particularly fair to the plaintiffs. A class action lawsuit allows for a single lawsuit that determines Volkswagen’s guilt. In that case, Volkswagen fessed up and settled for $14.7 billion. (They could still face criminal charges later.) Because this was a class action suit, all the plaintiffs received an equitable amount of the settlement.

The class action suit filed against Champion Petfoods states that the company has engaged in deception in their packaging and marketing by stating that their food is “as close to what animals would eat in nature as possible” and free of anything “nature did not intend for your dog to eat.” “Nowhere in the labeling, advertising, statements, warranties and/or packaging,” the suit continues, does Champion disclose that their foods “contain levels of arsenic, mercury, lead, cadmium and/or Bisphenol A (BPA),” “all known to pose health risks to humans and animals, including dogs.”

The suit included measurements of these heavy metals, but only for dog foods. The suit also mentions the Clean Label Project, the shady organization I wrote about in the September/October 2017 issue (“The Clean Label Project Asks: Are We Poisoning Our Pets with Kibble?”). Clean Label claims to have found worrisome levels of heavy metals and toxins in all kinds of pet foods sold in the United States. However, they will only share their actual data with people who purchase it and sign a nondisclosure agreement. This isn’t how scientific research is supposed to work, which I wrote about in our November/December 2017 issue (“Is the Clean Label Project Playing Dirty?”). However, the saga involving Champion Petfoods isn’t easy to dismiss, since Champion acknowledged the levels of heavy metals in their food in a white paper they published in May 2017. According to the white paper, their cat foods contain an average of 1.36 mg/kg of arsenic, 0.09 mg/kg of cadmium, 0.17 mg/kg of lead, and 0.03 mg/kg of mercury. They did not address BPA or other heavy metals, though the suit includes measurements of BPA that the plaintiffs found in their dog foods.

The class action suit is not arguing that these levels are necessarily dangerous for pets. It is arguing that it is deceptive for the company to fail to disclose these levels AND advertise that their food is biologically appropriate, sourced from natural ingredients, and made with protein sources that are “deemed fit for human consumption.”

Champion has filed a motion to dismiss the hearing, which is currently scheduled for 6 August 2018. Champion has called the suit “baseless” and “frivolous,” claiming that there are “minuscule amounts” of heavy metals in their foods and that these levels “are a safe and common component of both human and animal diets.”

With the case relying heavily on the Clean Label Project, it’s impossible to know right now whether this case is indeed baseless. Even law firms don’t necessarily know if there’s anything to a case until they’ve completed discovery, the process by which both sides gather information, documents, and depositions to determine the facts of a case. Discovery in this case would likely include additional independent testing of Champion’s pet food products. Personally, I hope that the case gets that far; I would like to see hard data that wasn’t measured by either Champion or the unreliable Clean Label Project.

If you have any questions about the class action suit or would like to inquire about joining it, you can contact Lockridge Grindal Nauen at +1 (612) 339-6900.